The Plan sets out the cities vision for the period up to 2031.
The City states that it faces a number of challenges that need to be addressed if the ambitions for Birmingham to be an innovative & green City are to be achieved.
The City’s population is projected to increase by 156,000 people by 2031. This means that new homes and jobs will be required, along with the creation of quality environments in order for the population to thrive.

The Birmingham plan identifies ten key growth areas, including an urban extension for 6,000 homes on green belt land at Langley and a 71 hectare employment site at Peddimore in Sutton Coldfield.

Apparently, the city has now explored all reasonable options to maximise housing growth within its existing boundary, but a shortfall of land for around 38,000 dwellings remain. In response, it would appear that the City has now set its sights on a number of suburban green spaces throughout the City including the area of Sutton Coldfield & Mere Green.

In July 2018, the City produced The Strategic Housing Land Availability Assessment (SHLAA) 2018. Sections of this report identified a number of locations in and around Sutton Coldfield that may be considered suitable for future housing development. 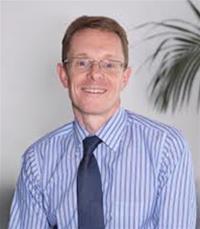 Many of these selected sites are currently small to medium sized plots of green space, which is in direct conflict to Metro Mayor Andy Streets assurances, that priority would be given toward brownfield development, in order to protect Sutton Coldfields’ Treasured green spaces. * WM Renewal plan update Dec 2018

The SHLAA July 2018 document, does not list all sites currently under assessment. The recent proposal to develop 28 bungalows on land at Dugdale Crescent, Mere Green is not mentioned.

The document does identify 975 City wide sites with a capacity to build 42,021 dwellings. An additional unidentified capacity of 5,335 windfall dwellings brings that total to 47,356 dwellings.

Incorporated within the document are a number of identified development sites located within the Sutton Coldfield, Four Oaks and Mere Green areas. Each site has been allocated a unique reference number. Further detail to each site in the Mere Green area will be provided below. For full details of all city wide sites, please follow the below links:

It should also be noted that the Land availability report does state that:

The main role of the assessment is to:
• Identify sites (and broad locations) with potential for housing
• Assess their housing potential
• Assess their suitability for housing and the likelihood of development coming forward.It is not a decision making document and it does not allocate land for development.

As a technical exercise the inclusion of a site in the SHLAA: 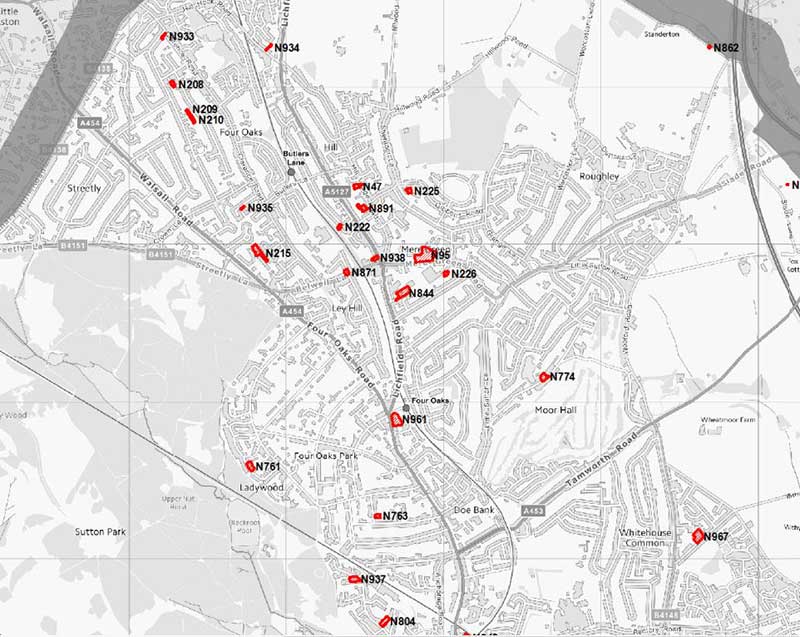 The BDP, which was adopted in January 2017, includes an allocation for 6,000 dwellings (5,000 by 2031) at Langley in Sutton Coldfield on 274 hectares of land removed from the Green Belt. This allocation is included in the SHLAA. The development trajectory for the site, provided by the Langley Consortium, currently does not anticipate any dwellings will be delivered within the next five years.

Despite assurances that the identification of a potential site does not guarantee development, it is increasingly evident that the City Council is under surmounting pressure to deliver on its proposals, not only to meet the 2031 housing target, but also to procure and make full use of Government funding whilst it is available.

Whilst many of the locations identified appear to be small and of limited capacity, the recent proposal to include Dugdale Crescent in the Cities development plan would suggest that Public Open Space and areas of Common Land are now increasingly susceptible to development.

Where such a location is identified and put forward for development, it may well only be prevented through persistent campaigning and community intervention, hence the creation of  the ‘Friends of The Green Society, in Mere Green, Sutton Coldfield.

Video GalleryFriends of The Green Official Residents Association is Formed